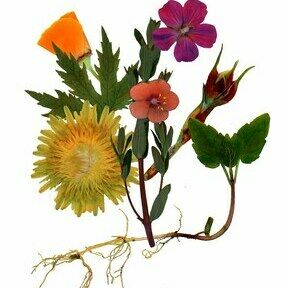 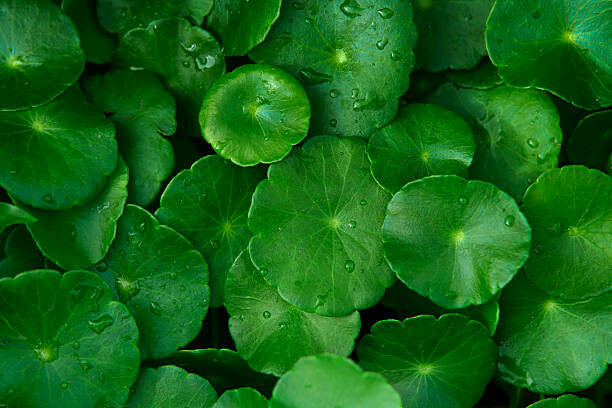 A male tonic formula that strengthens and tones the circulatory and male reproductive system. It helps to relieve mental fatigue, improves memory and focus, and helps prevent the symptoms associated with aging.

Ginkgo strengthens the cardiac system increasing blood flow and oxygen circulation throughout the body. It reverses the effects of insufficient blood circulation such as memory loss, vertigo, headache, depression, and tinnitus. Ginkgo is a protective and therapeutic brain stimulant useful for the treatment and prevention of geriatric dementia (cerebral vascular insufficiency).

Hawthorn is the best tonic for the heart and circulatory system. It nourishes the heart, assisting it to return to normal activity by either gently stimulating or depressing its activity as needed. It is a mild coronary vasodilator, increasing the blood supply to the heart muscles and lessening the potential for spasms, angina, and shortness of breath.

The most important rejuvenating herb in Ayurvedic medicine revitalizing the nerves and the brain cells, while fortifying the immune system (both cleansing and feeding it) and strengthens the adrenals. It increases intelligence, longevity, and memory, thereby decreasing senility and the effects of aging. It promotes mental calm and clarity and assists in the practice of yoga and meditation.

This herb has restorative and tonic actions upon the male reproductive organs especially the prostate gland, reducing enlargement and irritation. It increases sexual appetite and restores lost power from excesses.

Eleuthero is an adaptogen that helps the body cope with the excessive demands and stress created by life-style and work. It increases stamina and mental alertness, thereby countering exhaustion, depression, and general debility. Eleuthero is a circulatory stimulant and a vasodilator that helps to normalize excessively low blood pressure.

This compound is a restorative and nutritive tonic for the heart and circulatory system. It strengthens and tones the male reproductive system, the prostate gland, in particular, and increases general stamina. It helps prevent high blood pressure, blocked blood vessels, and hypertension. It relieves mental fatigue, improves memory acuteness, and focus, and helps prevent the symptoms associated with senility.

Take 40-60 drops in a little warm water twice each day.